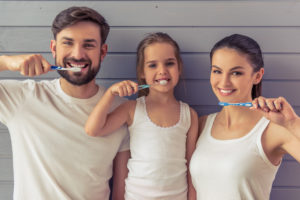 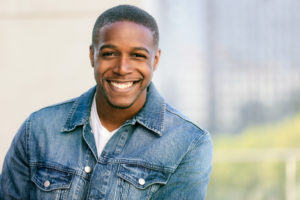 You’ll Love This Alternative To Veneers. Here’s Why

Veneers have been around for a long, long time. They were invented in 1928, by a Californian dentist called Charles Pincus, to temporarily change the appearance of actors’ teeth on film shoots. Getting veneers involves permanently bonding a thin piece of porcelain to the front of a tooth (they’re different to crowns, which cover the […] 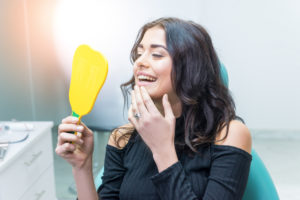 Want to Know How Dental Implants Work? Here It Is

Dental implants are essentially an artificial tooth root. They are the strongest alternative to real teeth, and allow your new teeth to feel, look and function like natural! There are both removable and permanent options, and when performed by a trained and experienced dentist it is one of the most routine procedures in dentistry. So, […] 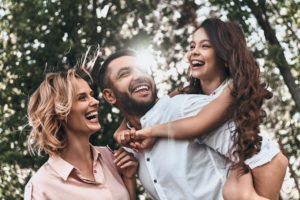 Bioclear Is One of the Best Ways to Fix Gap Teeth

Are you self-conscious about gap teeth? Do you find yourself smiling less to hide them? Are you nervous about the cost of veneers? Bioclear is an innovative, cheaper method for hiding those gaps and restoring your smile! How Are Gap Teeth Treated? There are multiple treatments for gap teeth, each with their own setbacks. Many […] 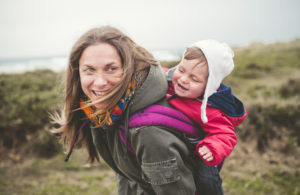 How Do I Know If My Child Needs Fluoride?

So, your dentist recommends fluoride for your child’s dental health. You’re a health-conscious parent; you don’t want to give your child something if they don’t need it. Does your child really need fluoride? How do you know? If you’re wondering these things, then this blog is written for you. Keep reading to learn about the […] 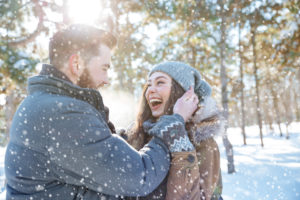 Looking for an alternative to dental crowns? Within the last three years, we have added a new treatment option at our dental office called Bioclear. We could not be more excited to talk about it! Bioclear is minimally-invasive, which means it conserves more of the original tooth than a crown procedure does. It is also […] 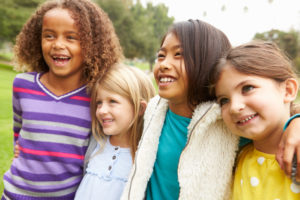 How Do I Know If My Child Needs Dental Sealants? 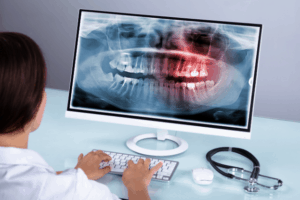 4 Technologies That Will Improve Your Experience at the Dentist

Technology is advancing at a faster and faster rate every day. What is your dentist doing to keep up? We’re happy you asked! At Valley Dental Clinic, we are implementing technologies that both improve patient experience and raise the bar for the local dental industry. Keep reading to learn more. 1. Electronic Claims At Valley […] 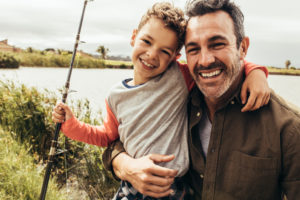 What Services Do You Offer at Valley Dental? Part II

Valley Dental Clinic was founded by Dr. Robert Robinson’s father, Dr. Robinson Sr., in 1978. We are proud to carry on the tradition of personalized, high-quality dentistry.

Dive straight into the feedback!Login below and you can start commenting using your own user instantly